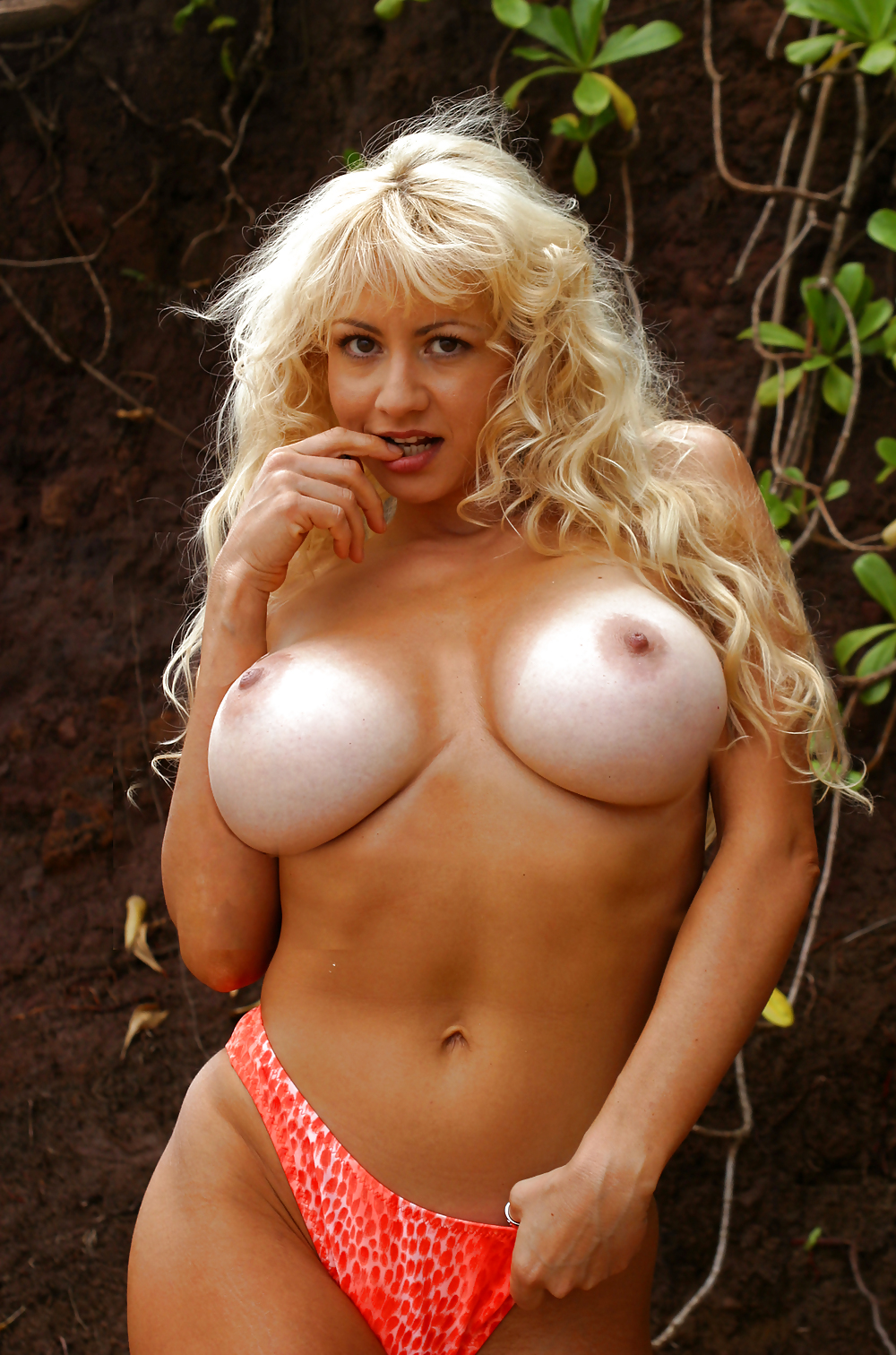 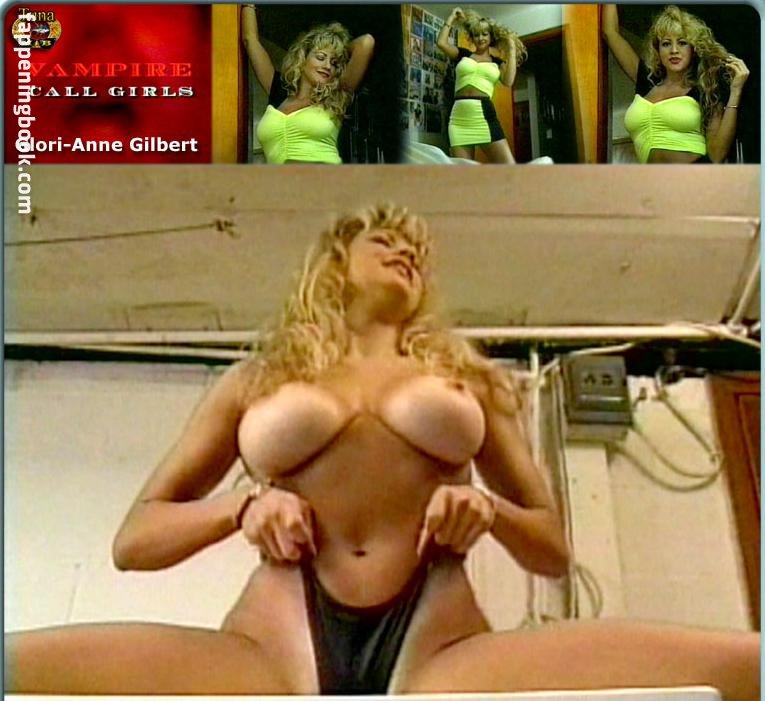 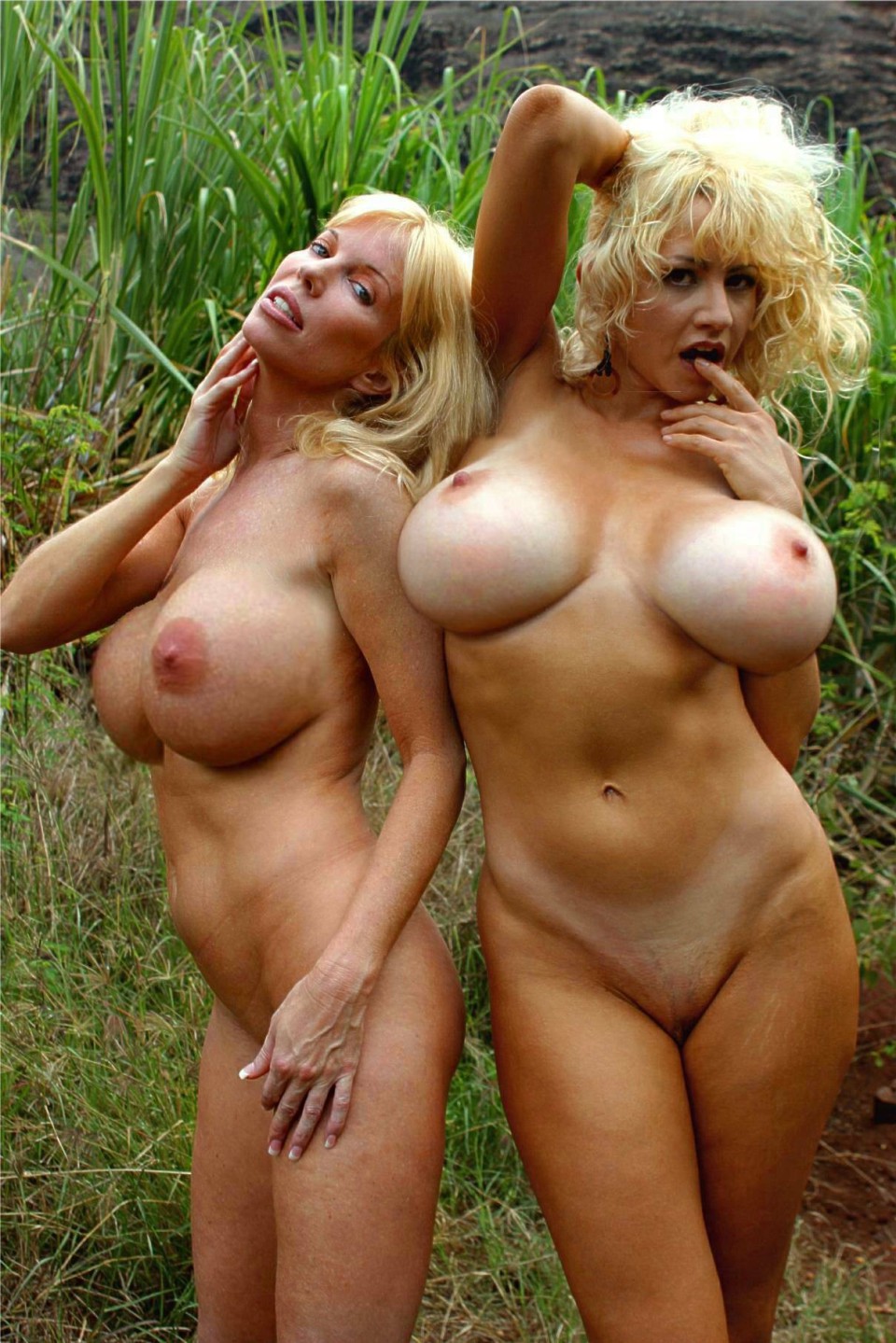 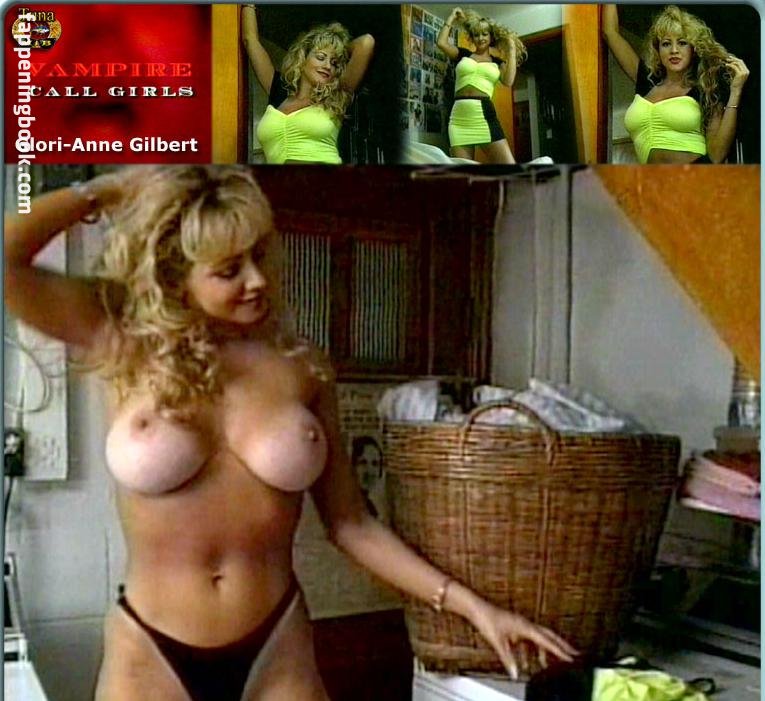 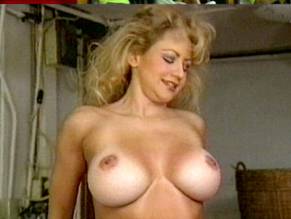 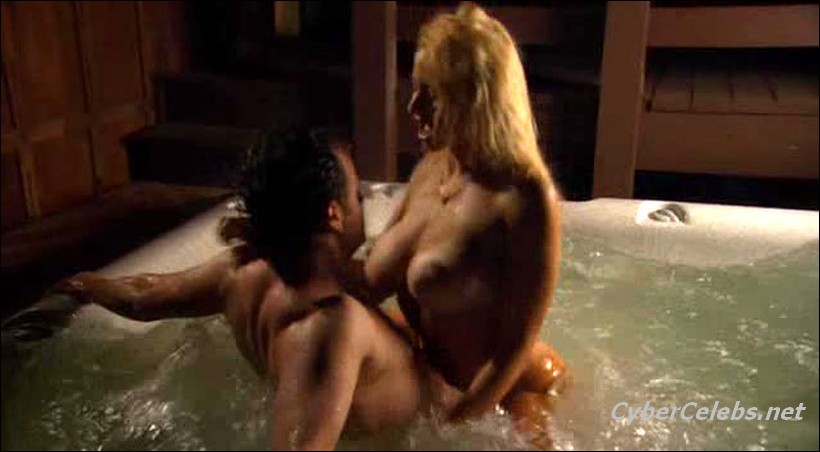 In those B movies, she also worked as a makeup artist, production assistant, etc.